I made it.  Across Five Aprils.  Having had SRS to a brain tumor April 27 and right upper lobectomy to my lung days later on April 30, 2010.  As promised, ready for our book club discussion. The back story:

Across Four Aprils: A melanoma perspective

Worst part is over

Across Five Aprils, a historical novel by Irene Hunt, tells of joy and tears, love and hate, broken hearts and survival, as a family in the border state of Illinois is torn apart during the Civil War:  April 1861 through April of 1865.  Initially, I mentally attached my journey with melanoma and this blog effort to the title due to its matching chronology, the struggle both families endured, the beauty of the writing that captured my heart so many years ago, and the incredible, almost enchanted loveliness, April brings to Appalachia.  However, over the years, I've come to realize the tales are even more connected.  It seems that all the suffering during the Civil War, in which an unimaginable number, 620,000 American soldiers (2% of the population) died, was the only way to abolish the horror that was slavery in our country.  In 2015, it is predicted that 73,870 new melanoma patients will be diagnosed and about 10,000 of them will die. As such, MY personal, internal civil war and my family's struggle, has been necessary in order to banish melanoma from my life, at least for the past 5 years.  I hope that as more and more melanoma soldiers like myself march on and better treatments and treatment combinations are developed, the tide will turn.  It is also my hope that we recognize the value of those 620,000 dead Americans and their families who suffered through the loss, so that brutality and loss of life due to prejudice and fear, with riots and destruction as a response, in cities like Oakland, Los Angeles, New York, and Baltimore - will be no more. 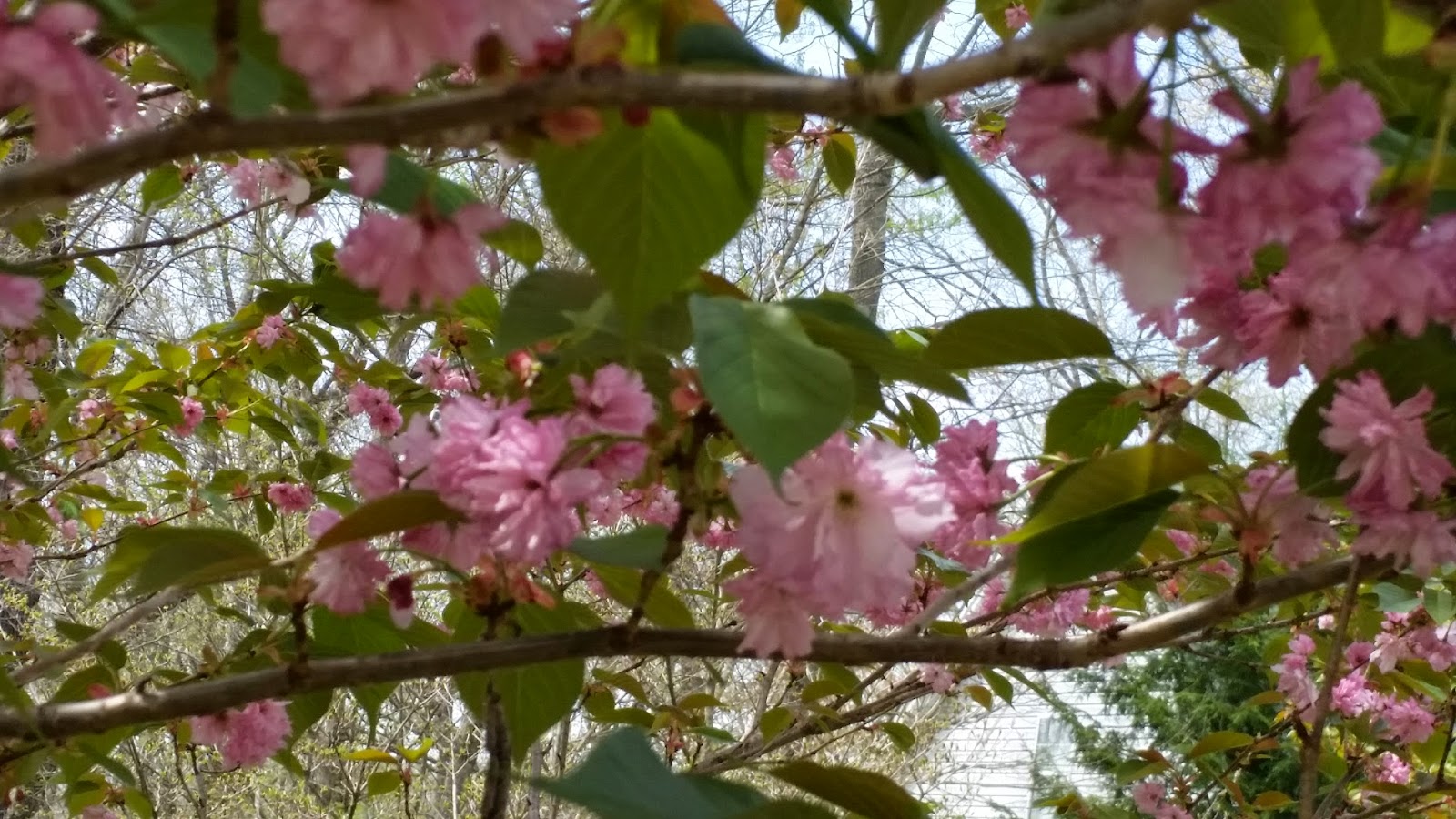