April is one of the most softly beautiful months of all 12 here on the mountain.  But, in 2010, April was crazy!  SRS to my brain met on April 27th was followed by removal of the right upper lobe of my lung on April 30.  Four Aprils later, I'm still here to feel the breeze gently warming, with spring's most tender greens and beautiful flowers.  I came home from work yesterday to find this handpicked spring bouquet, in which not a single bud from my yard was hurt in the slightest, thanks to a wonderful photographer and the sweetest man.  Enjoy.... 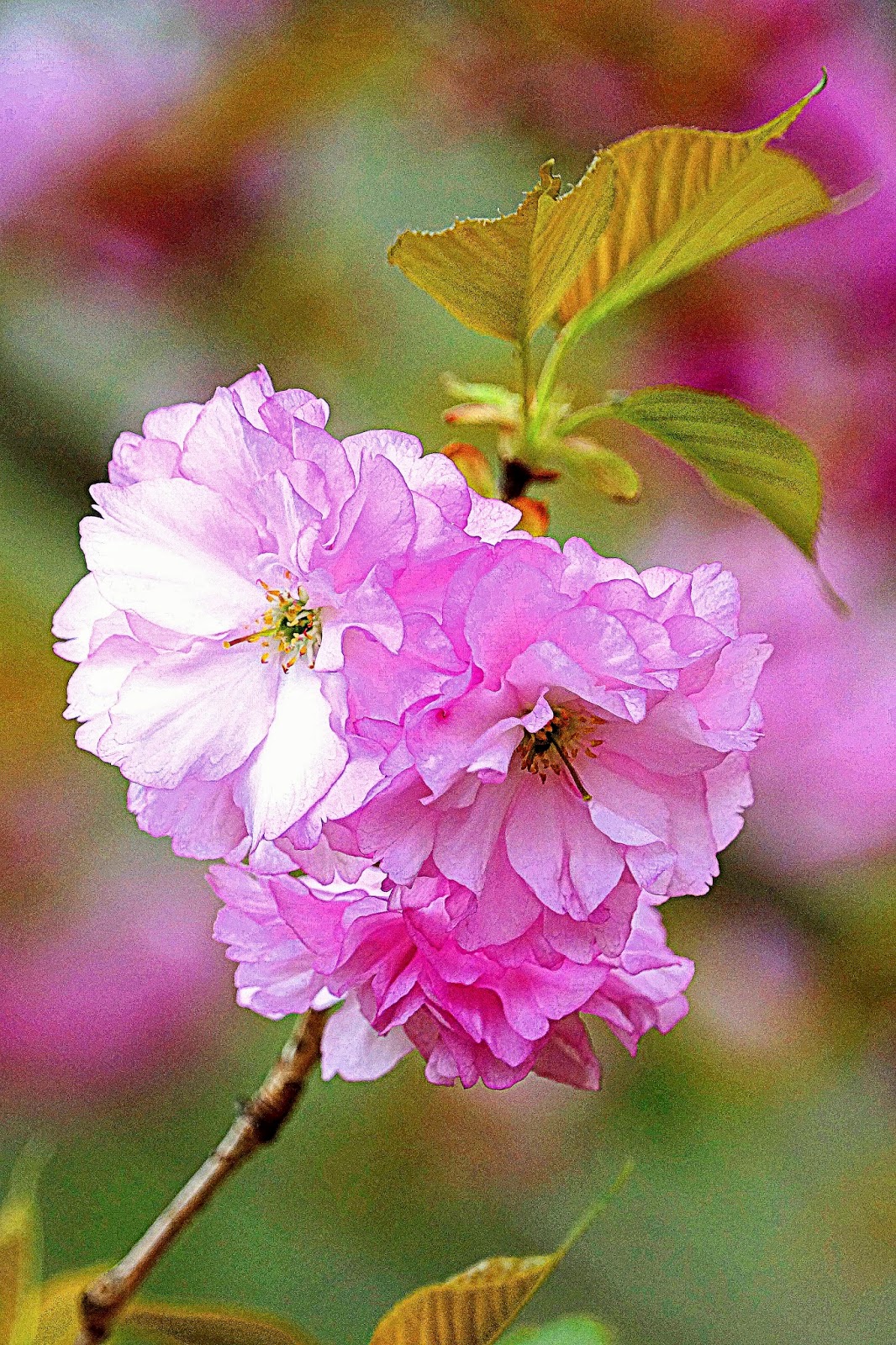 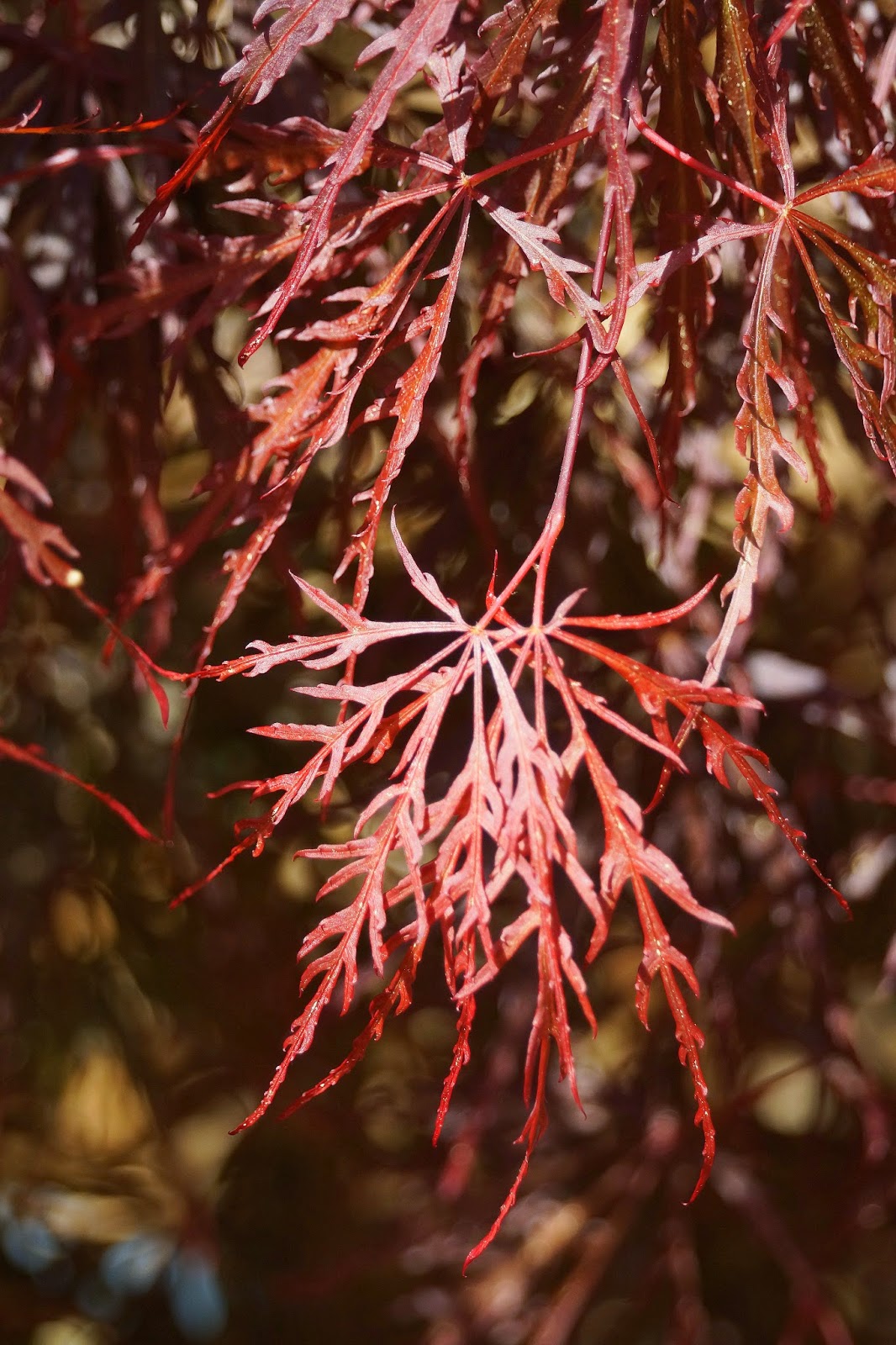 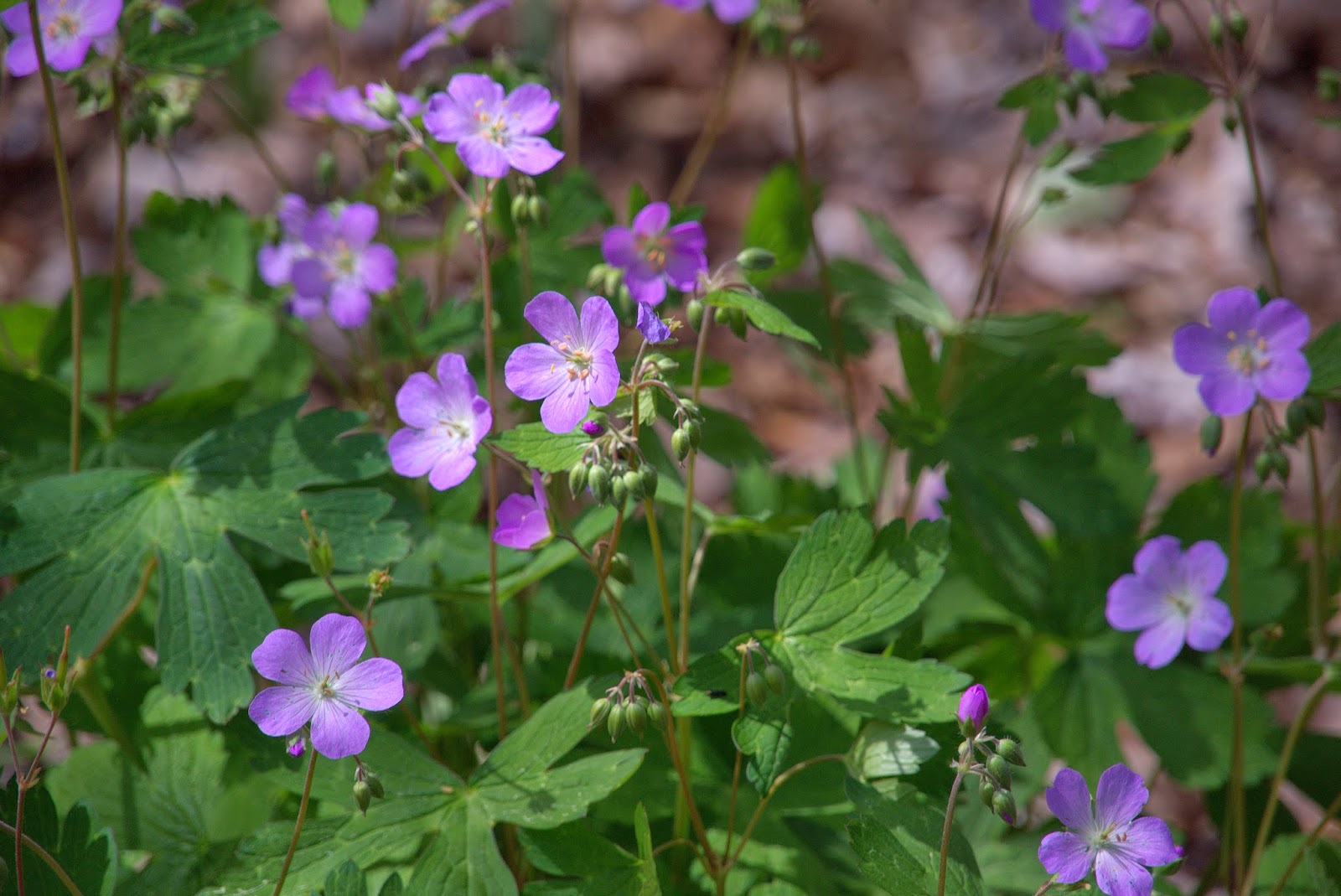 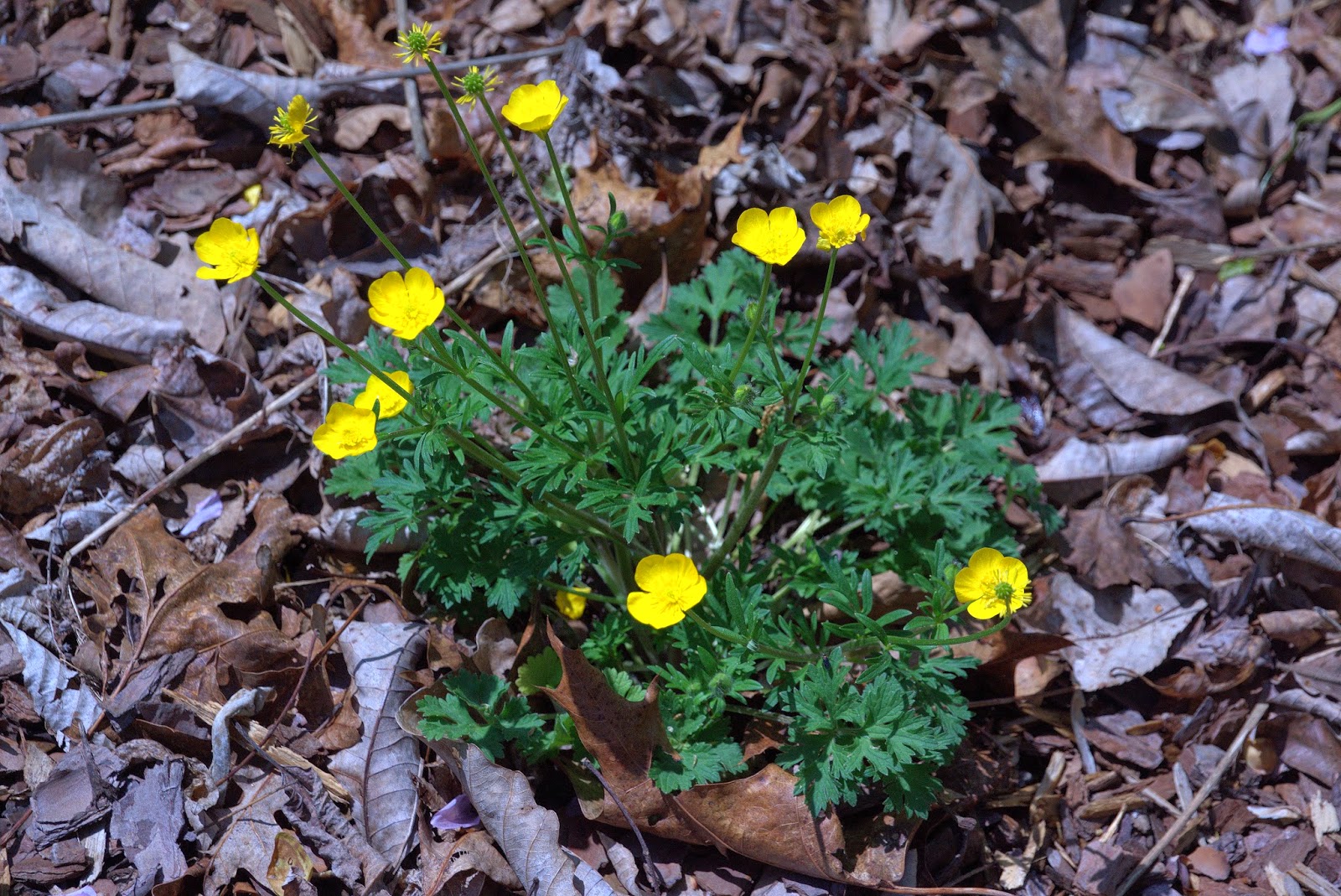 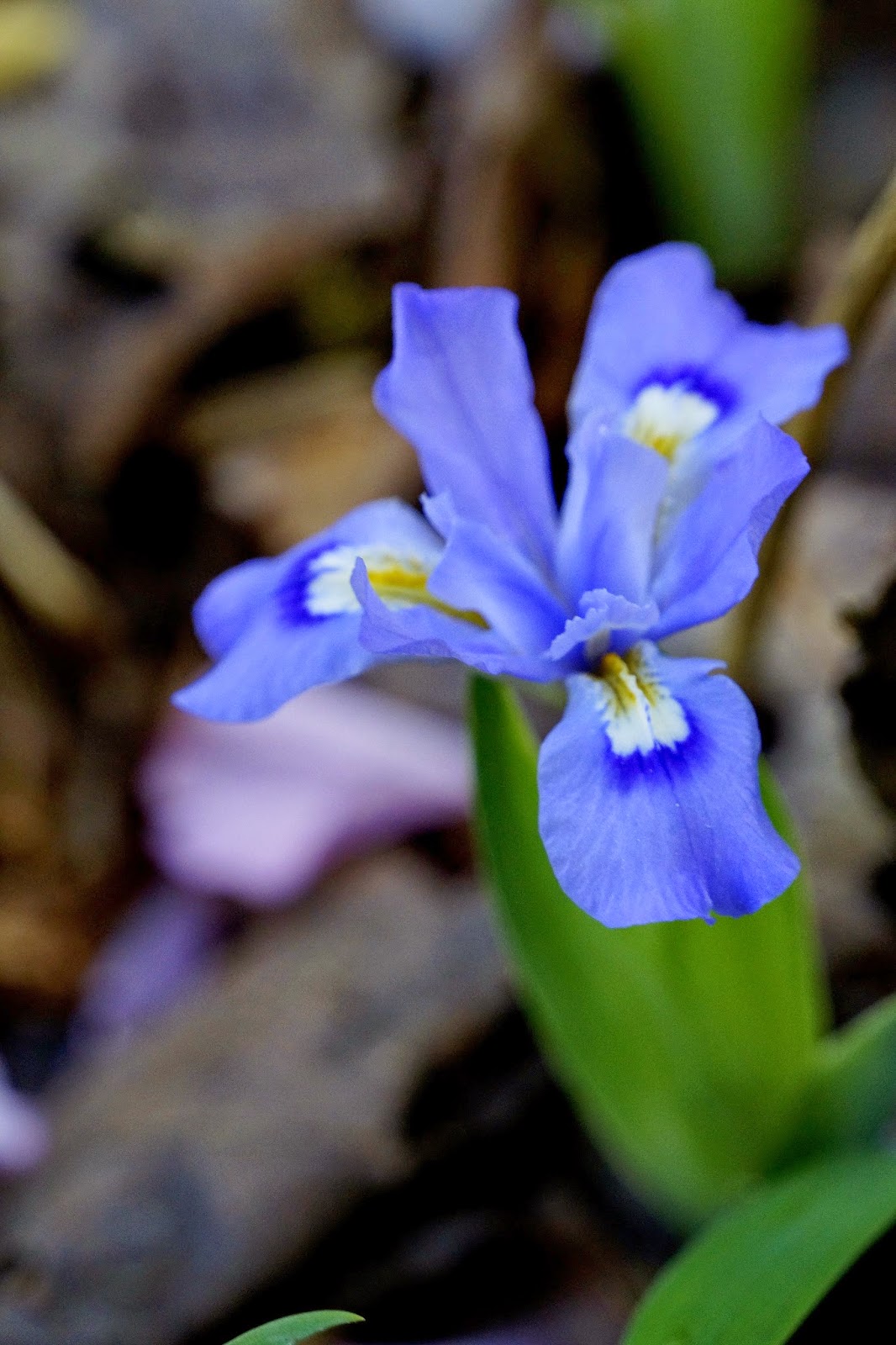 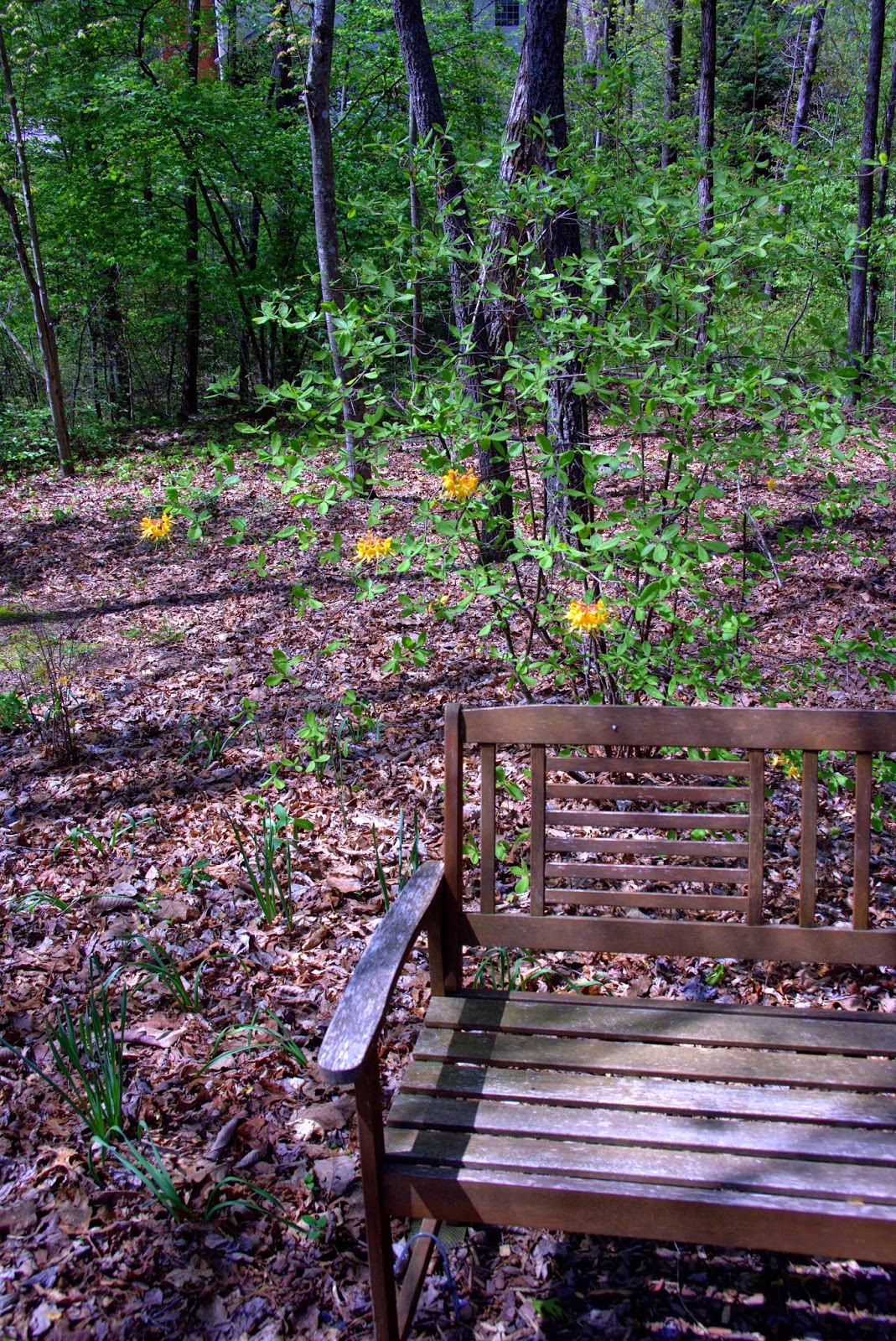 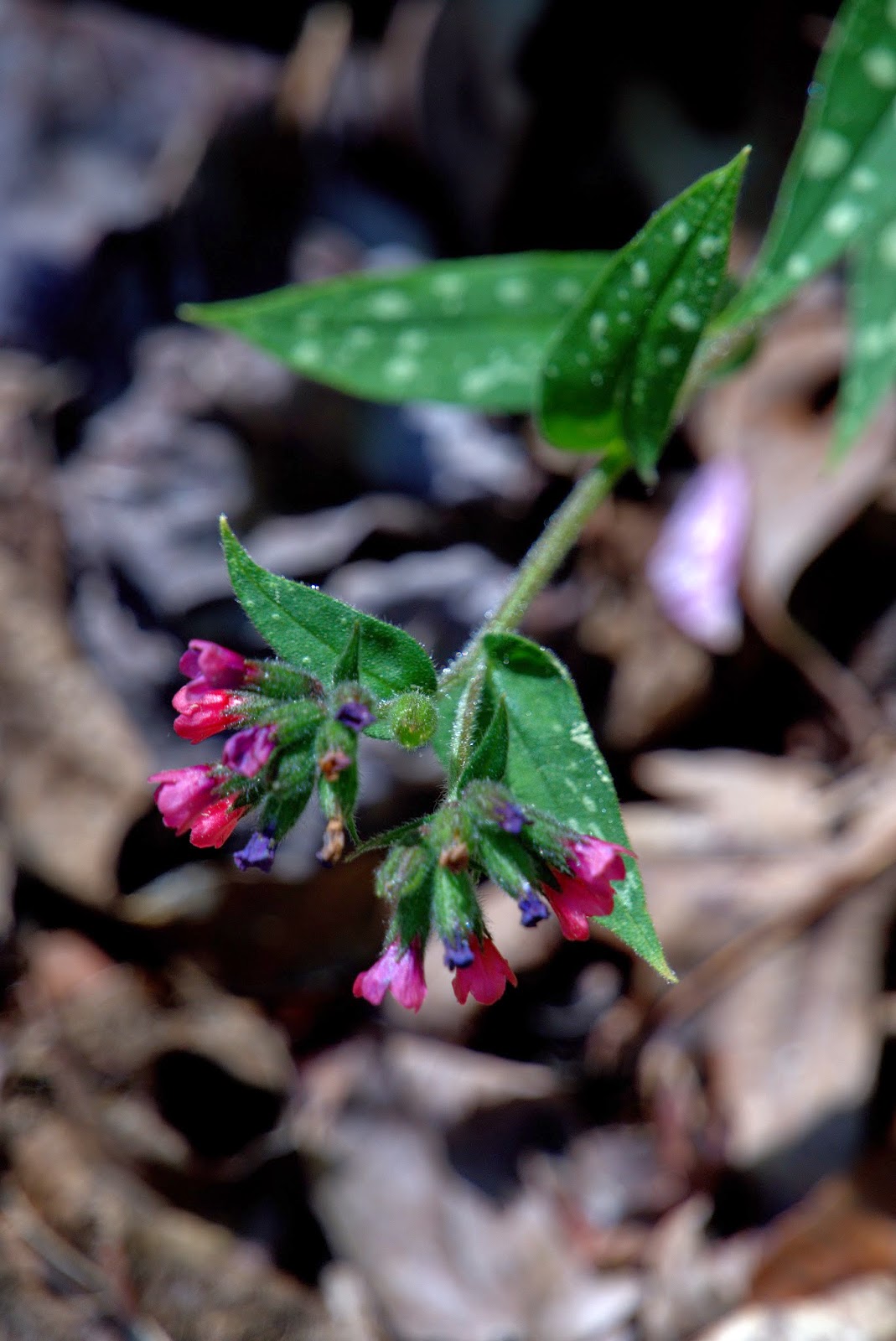 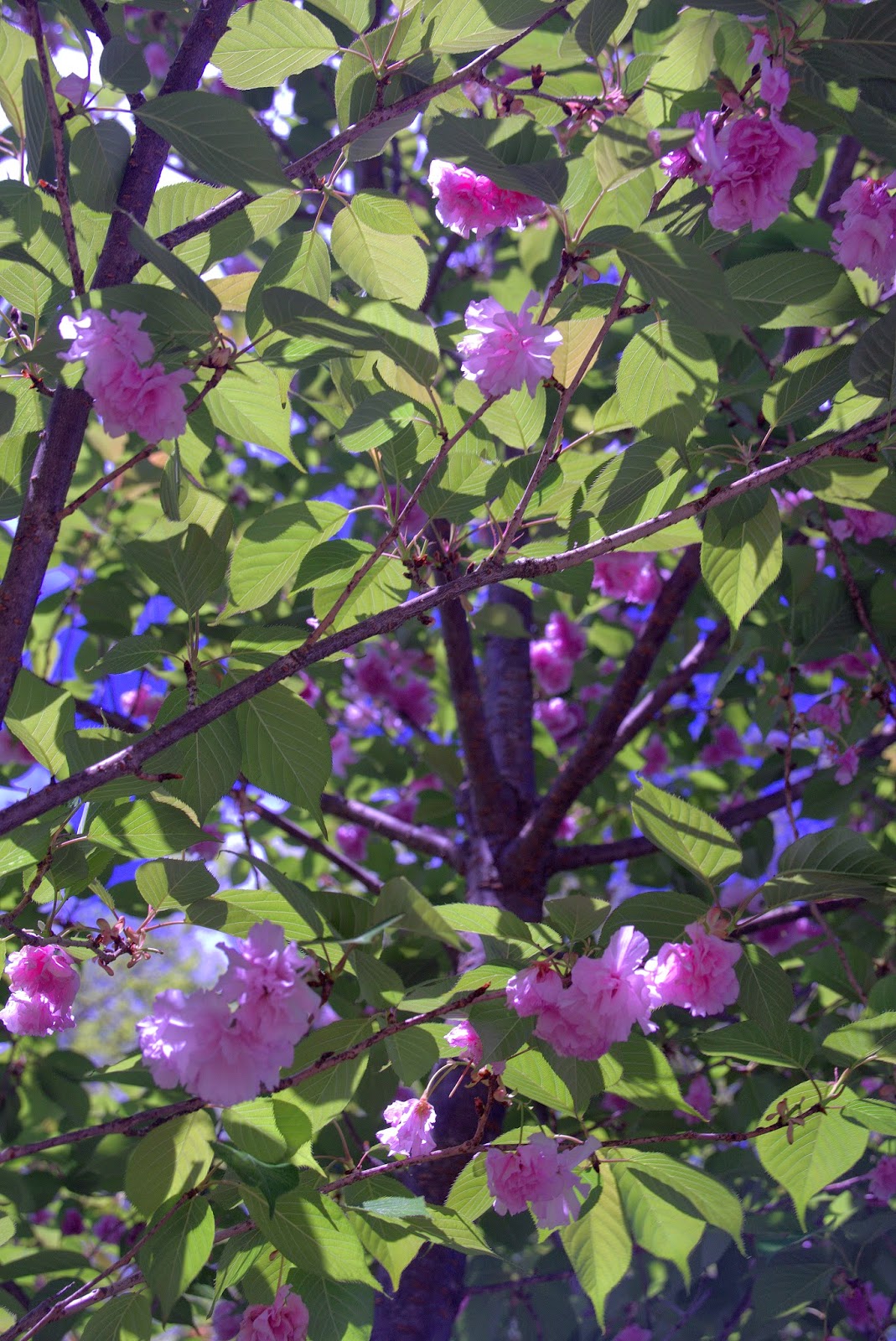 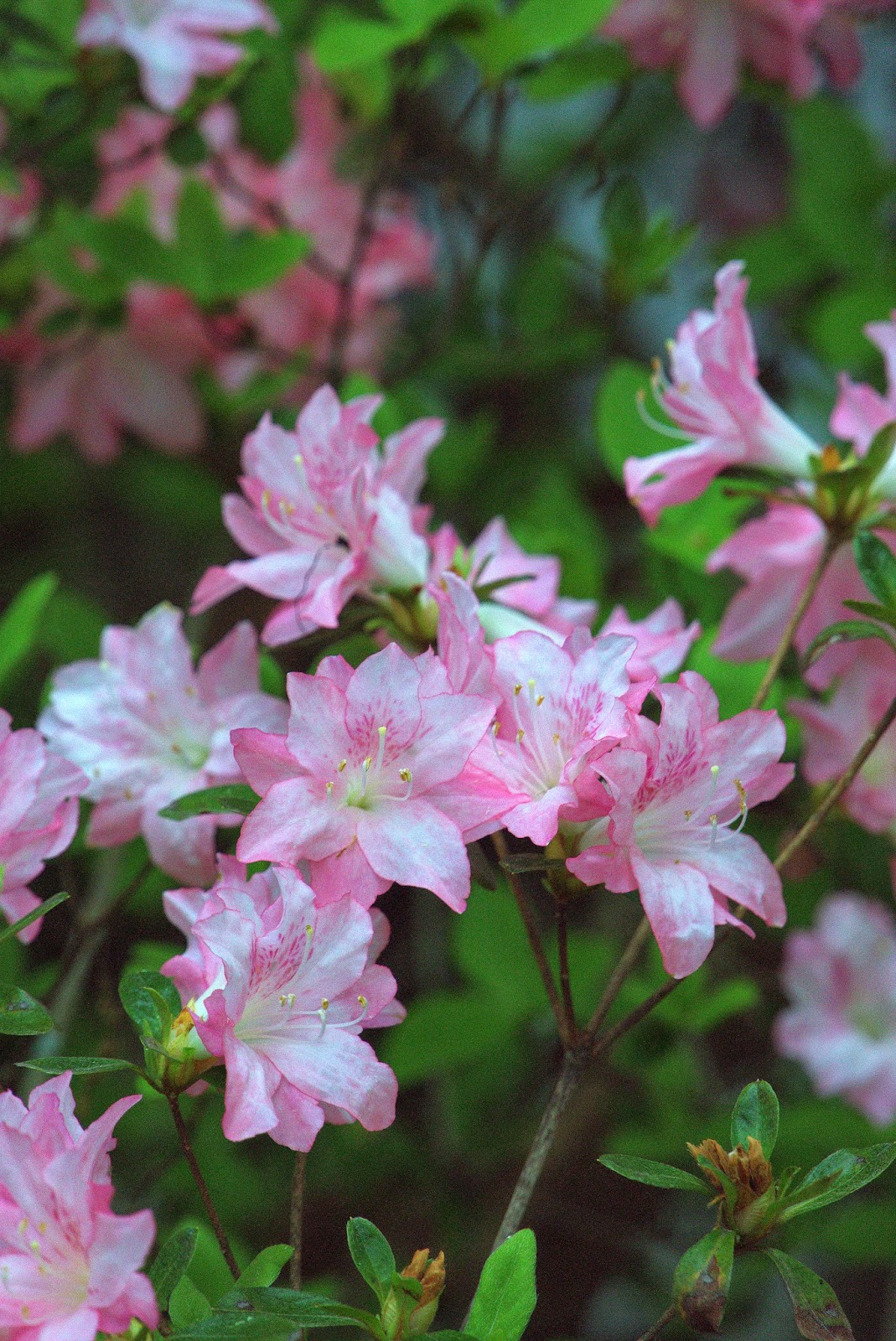 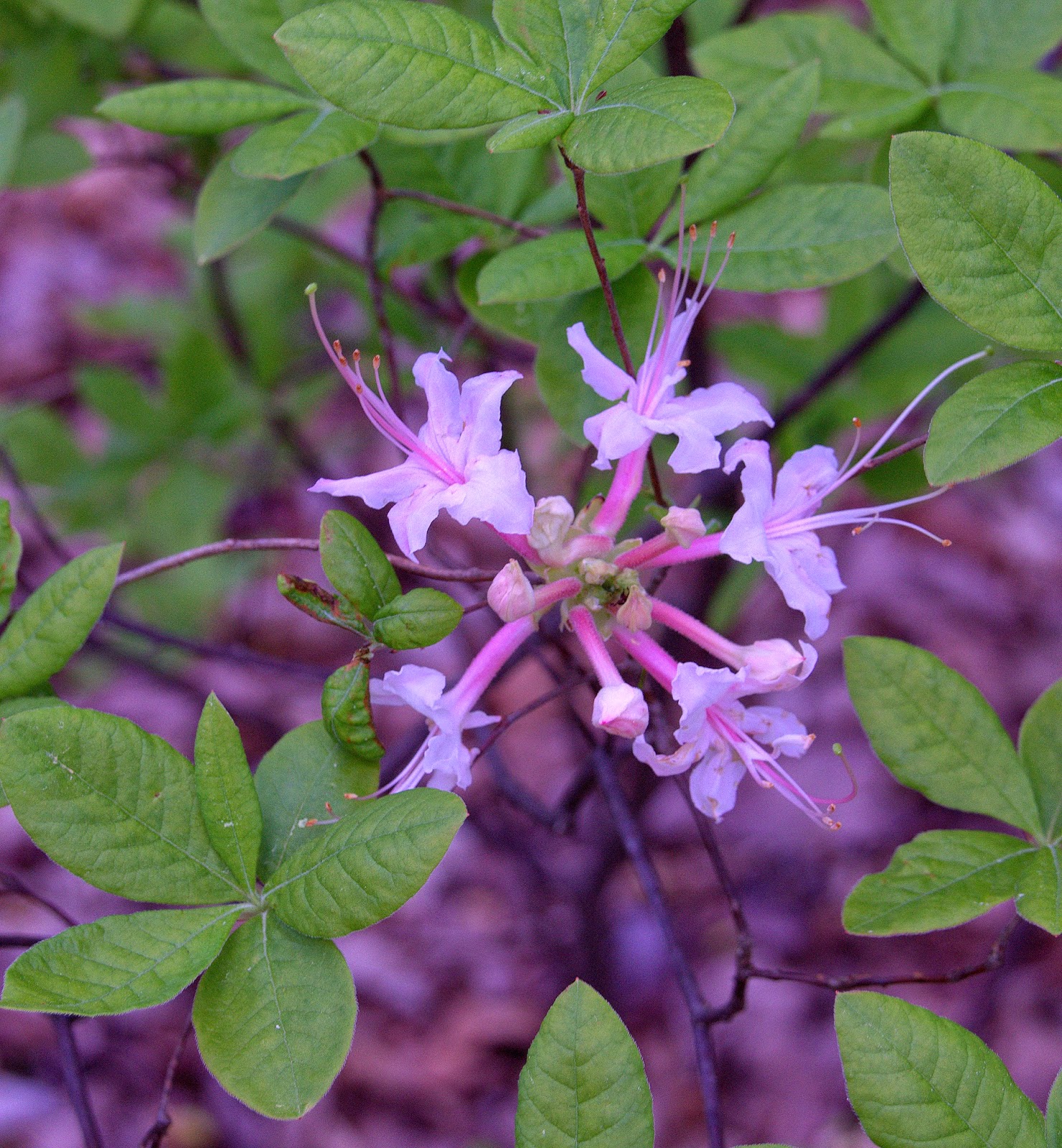 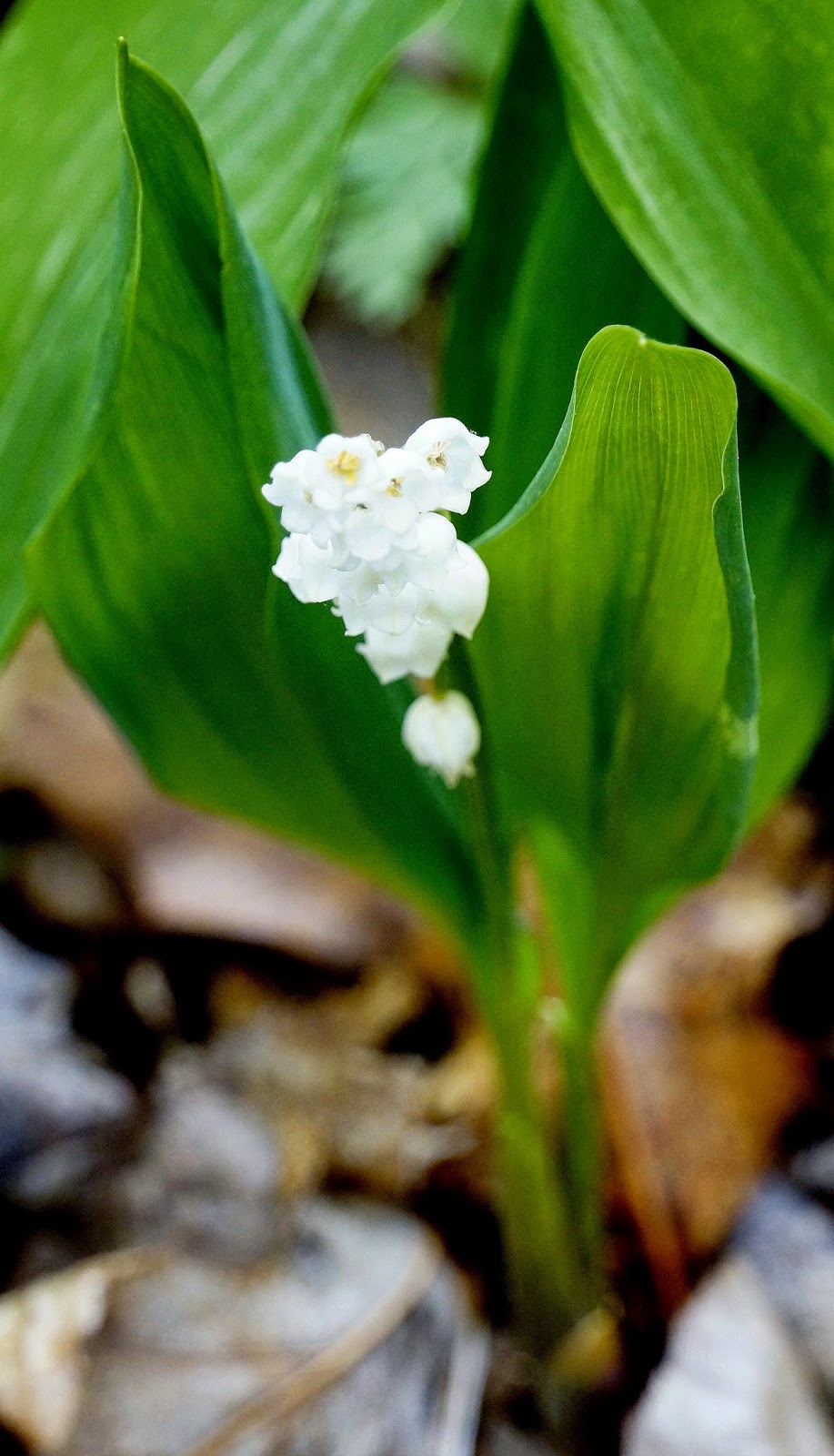 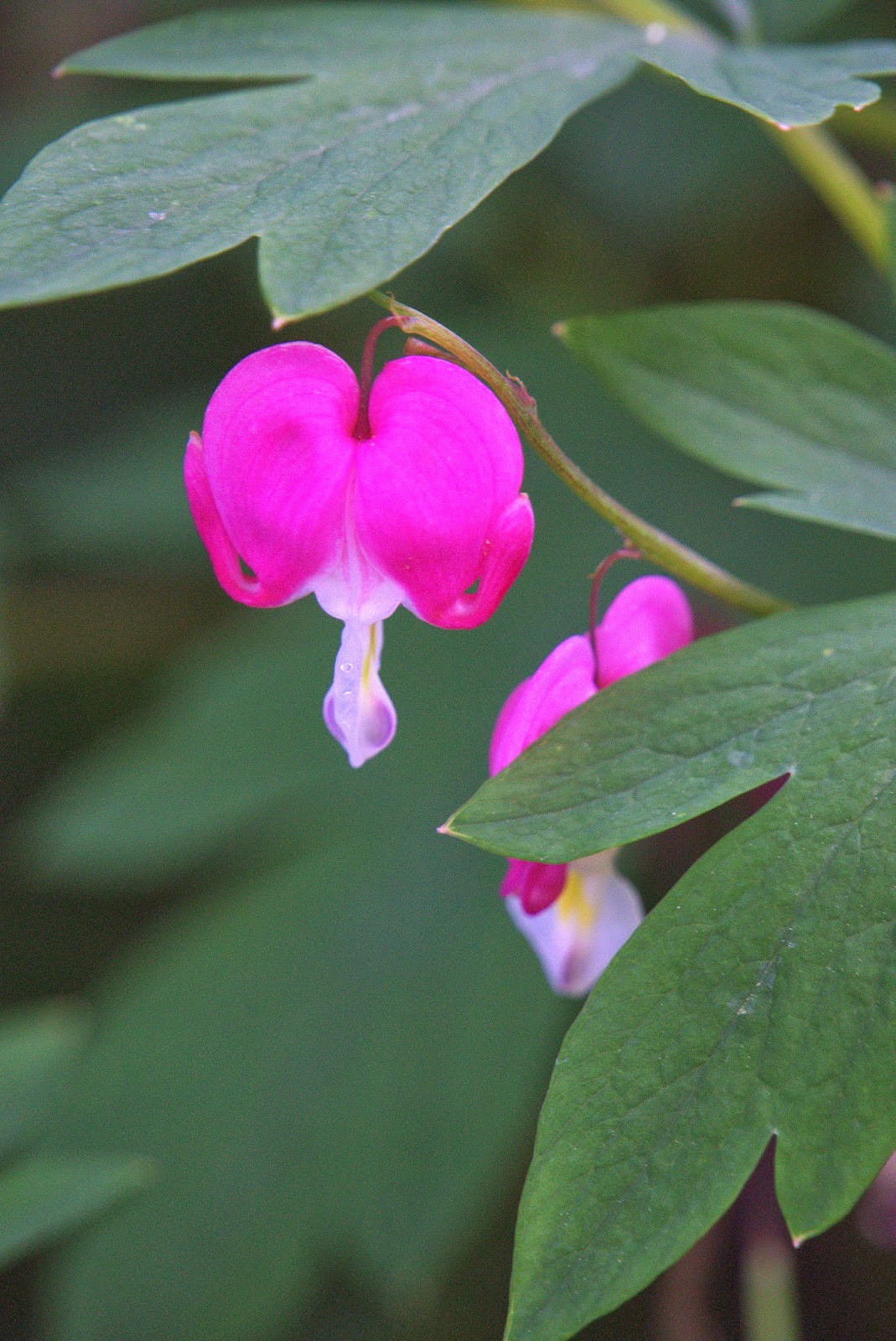 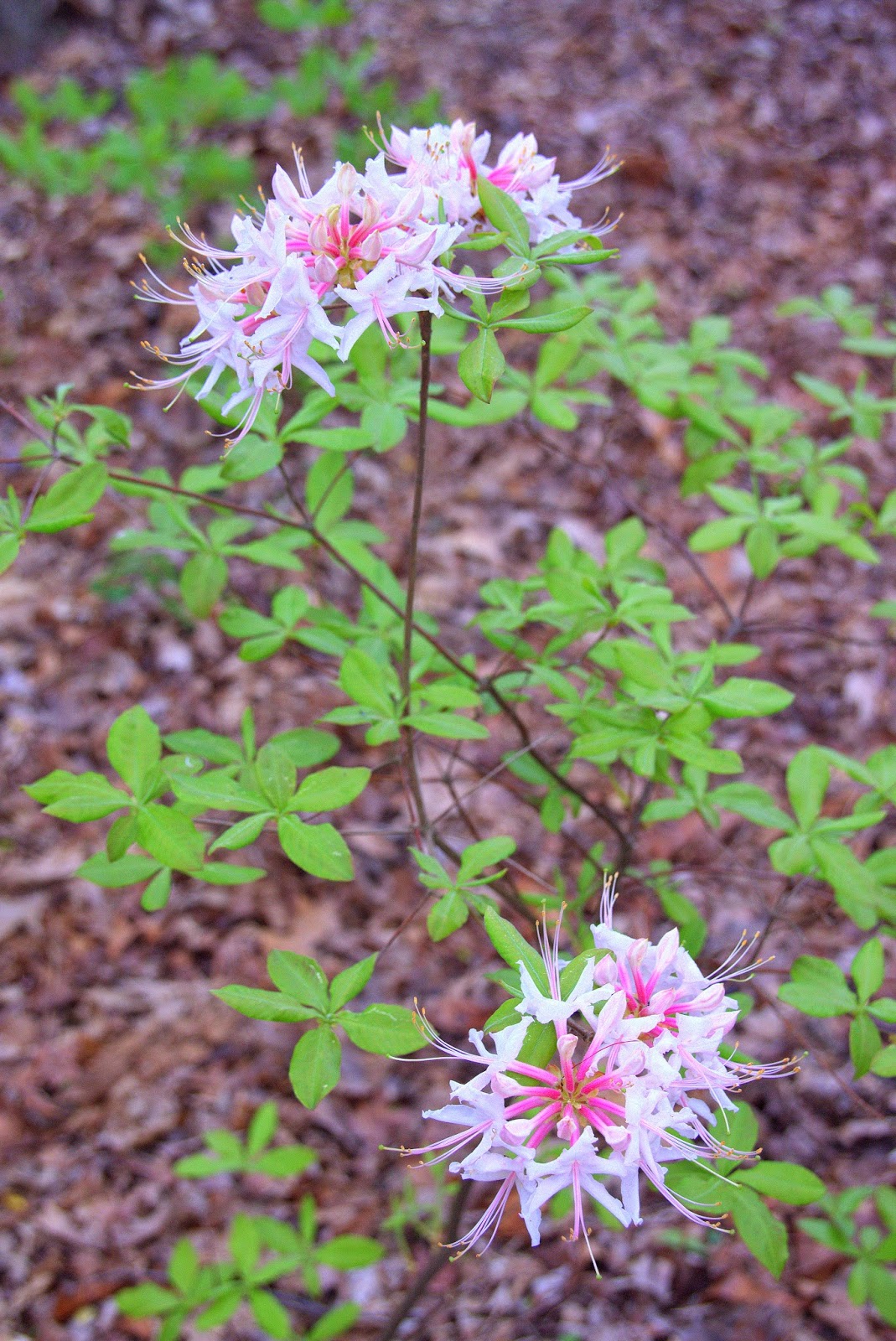 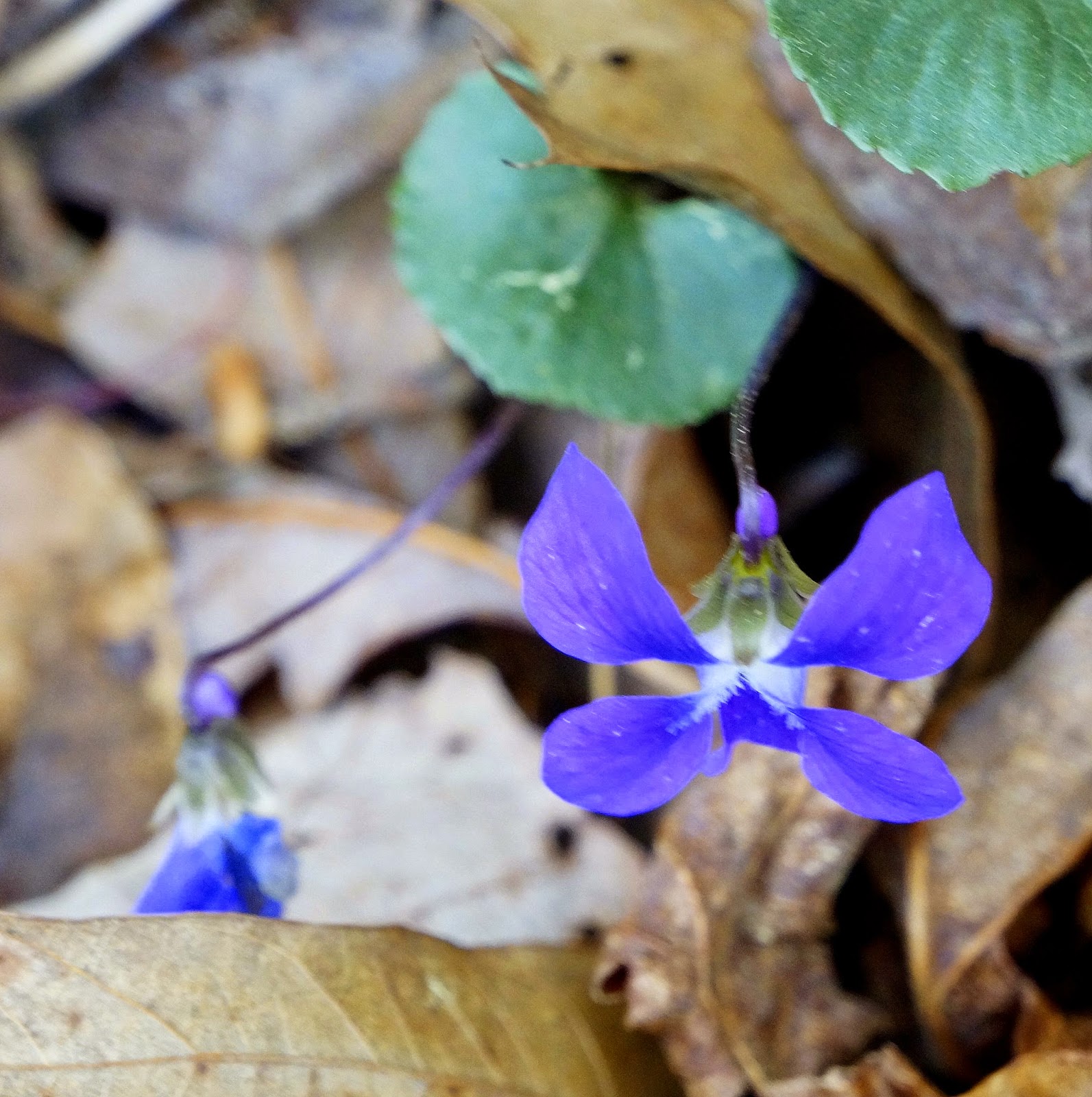 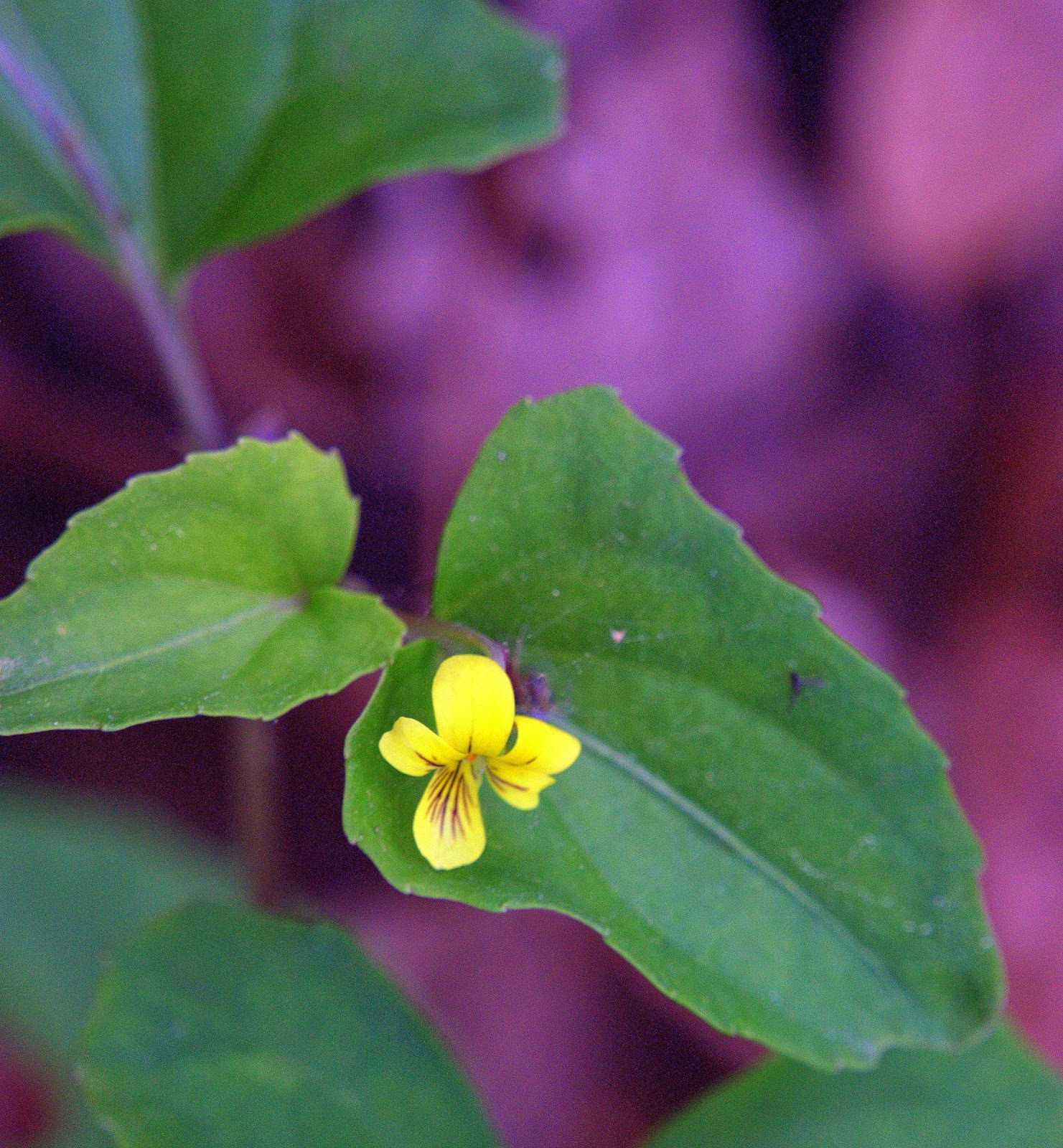 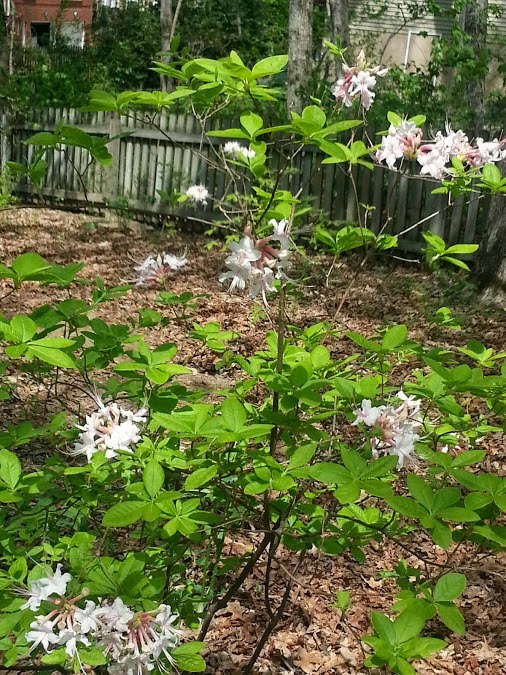 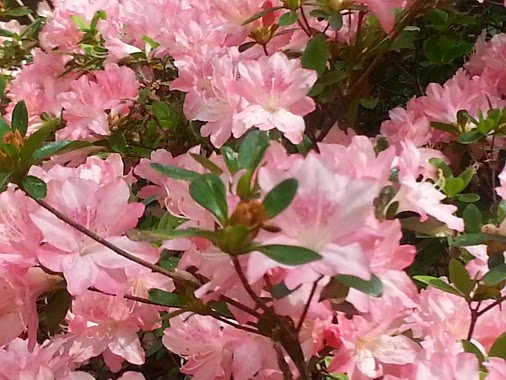 Is that prom tan worth wrinkles, age spots, and melanoma by the time you're 30????

While melanoma can certainly appear in someone with no history of significant tanning or use of sun beds, the link to those behaviors and melanoma is no longer speculation.

Some studies in the 1990's pointed to the carcinogenic effects of indoor tanning,but "with advances in scientific scrutiny and the results of multiple investigations, the weight of evidence has become virtually irrefutable."  "Tanning beds darken the skin through a process that requires UV-induced DNA damage; this damage activates transcription of cellular repair signals that ultimately increase skin pigmentation as a partial barrier against further damage. Unfortunately, some damage has already been done, and the repairs are probably never complete, the remaining damage is what produces genetic mutations that can lead to skin cancers."

"A recent report linked indoor tanning to 170,000 nonmelanoma skin cancer cases per year in the US. The impact of indoor tanning on an individual's total UV exposure can be substantial...UV emission of sunbeds exceed the UV index of the noontime summer sun at intermediate latititudes.  While the sunbed emission spectra of UVB are similar to the noon sun, UVA emissions are 10-15 times higher...with frequent tanners attaining 12 times the annual UV exposure of sun tanners."

Use is widespread, the "FDA estimates that more than 30 million Americans use tanning devices annually" with the "highest prevalence among individuals 18-29 years of age."   "The 2011 National Youth Risk Behavior Surveillance System found the 13% of high school students engaged in indoor tanning."

Studies linking indoor tanning to melanoma go back to 1994.  Numerous well-done studies demonstrating the link are noted in the article.  Studies in 2011 and 2012 found that the "earlier age at first exposure, as well as increased frequency of use, was associated with earlier onset melanoma" and that..."the risk for developing melanoma was especially increased for individuals who started indoor tanning before age 25."  Sad, but very clear statistics like these fill the report.

What can we say or do to prove to our teens that there are plenty of ways to be their best, most healthy and beautiful selves without fad diets or changing the color of their skin?  And why would parents, in light of all the current data, continue to take their children (too young to drive themselves!!!) to tanning beds????  Why do adult women I know, continue to participate themselves?  Is leathery wrinkled skin really that beautiful?  Why, as a nation, do we allow a business to make money from a population they are known to be harming...sometimes in life threatening ways?

As usual, I fail to have the answers I need.  But, I will keep preaching the true dangers of tanning to every beautiful teen who has their physical with me....to every nurse who has the courage (insanity?????) to continue to go to tanning beds and work in my presence. (Sorry guys...[not really]....but I just can't stop myself!!!!)  Guess I figured it was time to preach a little here.

Kill melanoma....with snake venom or Vietnamese sophora root...beta-blockers...not so much!

Just to add some levity...two more for the list:  'EVERYTHING KILLS MELANOMA' and one to forget about!!!

OK.  So these peeps took purified snake venom from this pit viper in Brazil who is responsible for the most common deadly snake bite there.  They sprayed it on some regular skin cells and some melanoma cells in a dish.  The melanoma cells died.  The skin cells were unimpressed.  So...if this viper bites you....you are in luck!!!  Your melanoma will be dead!!!  YOU will die a pretty gruesome death after you bleed out and your heart stops...but you will be melanoma free and your skin will be fine!!!   Looks like a big-headed copperhead to me!

This root, which sells for about a dollar per kilo on the internet, supposedly "contains active constituents such as alkaloids, and it has anti-tumour, antibacterial, and anti-inflammatory effects."  So with some melanoma cells in a dish, the sophora root extract, "in different concentrations" "had different degrees of inhibitory effect".  "With the decrease of concentration, the proliferation inhibitory effect decreased and even turned to promoting effect.  The extract significantly inhibited the adhesion" of cells and had "significant effect on both the invasive and migratory capacity" of the cells.  "We concluded that the extract...can inhibit the proliferation of melanoma cells, as well as their adhesion and movement."  Hmmm....guess you gotta be super careful about the dose!  Wouldn't want to do a presto-chango to a "promoting effect"!!!!!