I know it was not a dream birthday circumstance, but sometimes birthdays are a dream in and of themselves.  Wishing you a speedy recovery and many, many, many birthdays to come. - c
Posted by Les at 9:25 PM No comments:

Running on the mountain is for the birds....and melanoma and asthma....and me

Running this morning was accompanied by a beautiful symphony of sound and color.  Blue birds in their fresh spring plumage flitted about while red birds chirped, doves cooed, titmice and chickadees twittered.  The wrens, sparrows, and thrushes meddled about in the leaves and low bushes.  Even crows had to shout raucously as a pileated wood pecker flapped by. Hawks soared upward on invisible air currents.  And Z and I jogged on.

Maybe I have ODD....oppositional defiant disorder.  But if you tell me:  "Oh, just wait til after you have that baby...then you'll be an old sow belly."  "Huh!  You'll see when you turn 40, you won't stay trim then."  "With your asthma and now lung surgery, you won't be able to run like you did."  "I just don't think, with all that treatment for melanoma, you should keep doing all that."  It must trigger something in me....to the tune of....That won't be stopping me!  Never gonna happen!!  I realize there are points that can render activity limited and ability, despite desire, negated and out of ones control.  So far, I have been lucky enough to regain strength and stamina when it has been temporarily removed.  It has not been easy, but as long as I can....for myself and all those who cannot...I will continue to run and be as active as possible.

So for all the naysayers, well intentioned and otherwise....keep on talking.  The birds and I will keep celebrating...for as long as we can.

Ubuntu is a South African philosophy.  A person with Ubuntu is open, affirming of others, not threatened when others are successful and good.  With Ubuntu, a person realizes that he/she belongs to the whole of humanity and each of us are individually diminished when others are humiliated, tortured, or oppressed.  Ubuntu recognizes that we do not exist in isolation.  When one of us does well - it is shared - there is improvement not just for the individual, but for all of humanity.

The accuracy of this report is unclear, but the truth is there for all of us....if we choose to see it:

An anthropologist proposed a game to kids from an African tribe. He put a basket of fruit under a tree and told the kids that whoever got there first, won the sweet fruit.  When he told them to 'GO!', they all took each others hands and ran together, then sat together, enjoying the delicious treat.  When he asked why they had run together like that, as one of them could have garnered all the fruit, they replied,"UBUNTU!  How can one of us be happy if the others are sad?"

How indeed?  UBUNTU for the Xhosa means:  I am, because we are.

Running. Boston. Senseless Violence. The wisdom of a child.

Thinking.  While running my three misty miles on the mountain this morning, through splashes of color from Red Buds, Quince, Apple, Dog Woods, and Cherry blossoms, while listening to bird song and the rush of water from little falls in creeks made full from last night's rain, I couldn't stop thinking of running and Boston.

I've visited the city twice.  Once, years ago, when the kids were only 6 and 8 or so, as a start of an adventure up the coast to Quebec and down again.  Last, was when Rosie was looking at MIT in the fall of 2009.  It is such a runner's city with paths and parks and runners...everywhere.  We explored China town and ended up with delicious sushi. There was an amazing tour of the buildings on the MIT campus.  We walked through Harvard's grounds, visited Harvard Square replete with burgers from Mr Bartley's Burger Cottage. We walked the Freedom Trail, past churches, including King's Chapel, the Old Granary Burying Ground, with stops at Faneuil Hall and Quincey's Market Place, to the North End, the Old North Church and Little Italy.  The later being my favorite part of Boston with delicious restaurants, like Antico Forno, little pubs, flower shops, and butchers.  On to meandering walks through Beacon Hill with it's beautiful red brick buildings and cobbled lanes. There was an explore of Back Bay and a visit to the Isabella Stewart Gardner Museum. A hike along the Harbor Walk to an out-of-the-way fish market and restaurant.  But, what figures largest in my memory are our runs along the Charles River Esplanade as rowers paddled sleekly by, ducks waddled, and the many other runners gave a nod of hello.

If you've never attended a distance running event, let me try to paint a picture.  No matter if it's a local 5k, a cross country event, or a marathon, it is filled with health nuts.  Even the families of runners are pretty granola, whole grain bagel and banana wholesome.  And while some runners are intense in spandex and focused on their times, the vast majority are a jolly, supportive group.  On the sidelines, the onlookers cheer for EVERYBODY!!!!  And there is MUSIC!!!!  Lots and LOUD and upbeat!!!...no matter if in a field at the start of a cross country race, the Steeple Chase in Nashville, or a marathon in Atlanta.  The volunteer network for these races is awesome, with cheering, water and Gatorade, encouragement stations throughout the longer races. Running is the most nonviolent sport and attitude that I can think of.  And, while prestigious races like the Boston Marathon require qualifying times, it is a most egalitarian sport.  Age, gender, race, or creed are unimportant. A willingness to run with some half way decent shoes...and you're on your way.  Complete your desired distance...you are already a winner!

So, what sort of evil mind could pick such an event, in such a place, to hurt and maim and inspire terror?  I cannot imagine what it must be like to be you.  Life can be bad enough with lost jobs, unfortunate accidents, illness, devastating events of nature.   Must humans continue to inflict pain on others?  But...enough about you.  In all the horrible footage...what makes me choke with pride, makes me KNOW there is much more good than evil among us...are those amazing souls, running....running TOWARD the blast and smoke and danger.  To save others. To do what they can.  All of them, despite the danger, putting others ahead of themselves.  That is our hope, our heart, our best RUNNERS.

No matter how many words I write.  They pale in comparison to the wisdom of an eight year old child. An angel among us.

Thank you, Martin.  My heart is with your family and all of those touched by this evil among us. - c
Posted by Les at 3:37 PM 2 comments:

Never planned on running a marathon...

I'm gonna pop some tags
Got Melanoma in my pocket.
Rollin in, hella deep
Headin' to the mezzanine.

Hands up, reach for the stars,
Hands up, get 'em up high.
Moffitt will turn it up
Higher than it was before.

I'm so pumped bout some shit
from the PD1 thrift shop.
Ice on the fringe, so damned frosty,
People like, 'She's a cold ass honky'.

Like a lion in the jungle
You can hear us roar.
Me and my sistah'
Flying just like NASA.

Coppin' it, washin' it
bout to go get me some compliments.
Passin' on those moccasins
someone else been walkn' in...
Wishn' they could walk some more.

I could take some Pro Wings
Make'em cool. Sell those.
The melanoma heads would be like...
"Aw, she got the Velcros!"

And I know that Mars
Might be far,
But baby it ain't really that far.
Reach for the Stars.

I'm like, "Yo - that's fifty dollars for a T-shirt."
Let's do some simple addition.
I call that: gettin' tricked by a business.
That shirt's a hella dough.
Try'n to get the boys from a brand?
Man you hella won't.
You hella won't!

I wear your granddad's clothes
I look incredible.
I'm in this big ass coat
From the thrift shop down the road.

I wear your granddad's clothes.
They cover all my soul.
I don't know where to go
With my head and its four holes.

Ok, Freddo.  Let Mashup-Germany know that they are missing out.

"The astonishing thing is the period in between." Roger Ebert 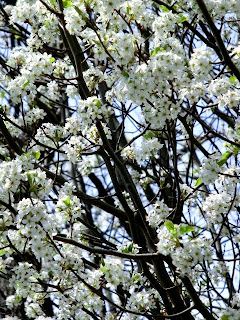 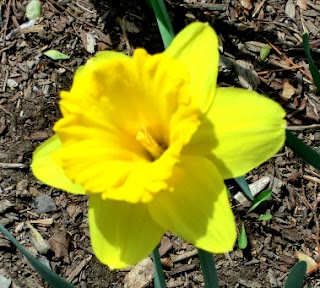 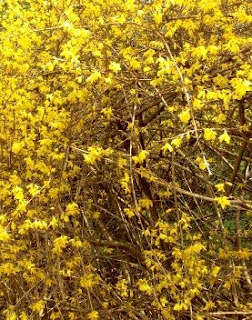 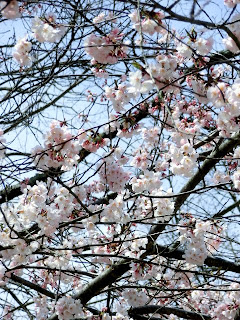 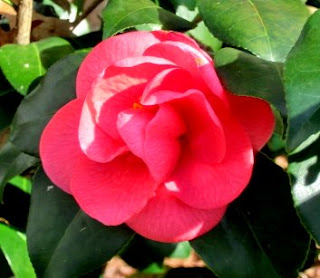 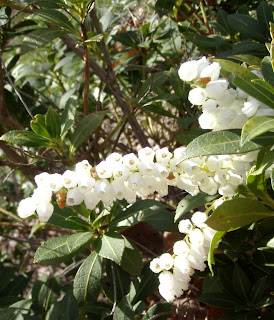 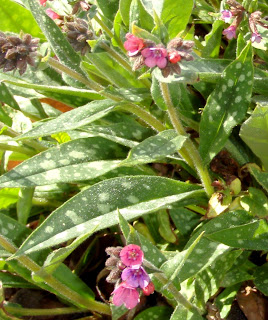 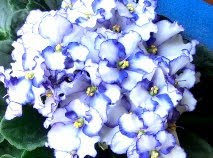